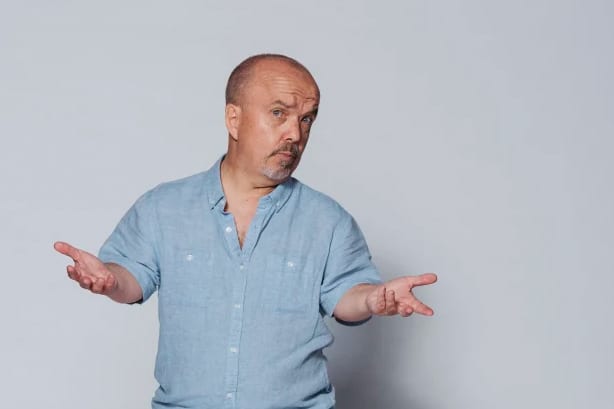 Each week, Benjamin Law asks public figures to discuss the subjects we’re told to keep private by getting them to roll a die. The numbers they land on are the topics they’re given.

This week he talks to Ian “Lofty” Fulton. The 54-year-old has one of the most recognisable voices in Australian broadcasting. As the narrator of MasterChef Australia, he’s heard in more than 180 countries. He is the author of Lofty: My Life in Short.